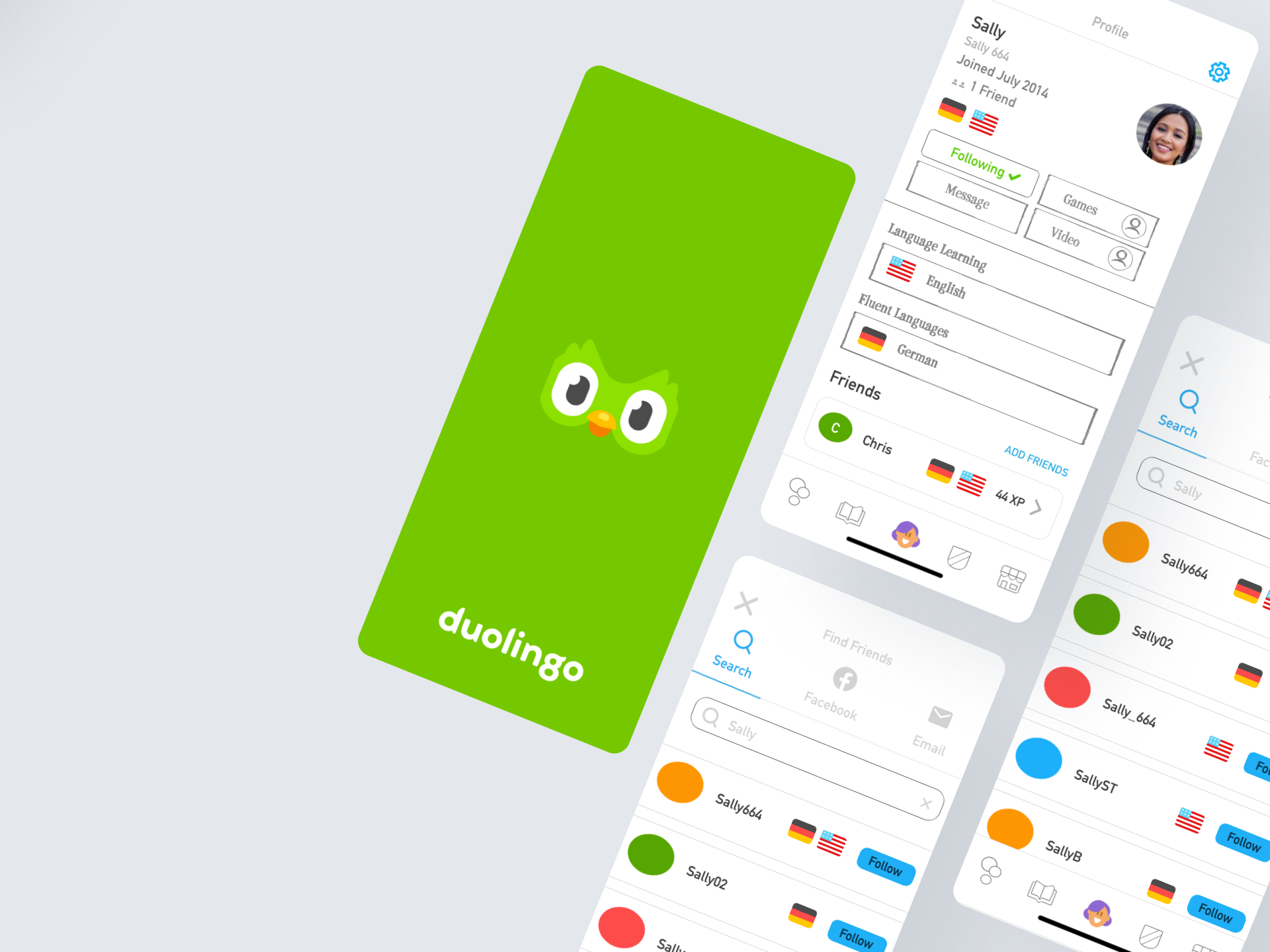 Duolingo’s mission is to develop the best language learning education in the world and make it universally available. Duolingo is the world’s #1 way to learn a language. With fun, bite-sized lessons you take at your pace, Duolingo fits a new language into your life and just might change it. I wanted to explore adding additional features to Duolingo to enhance the overall user experience. 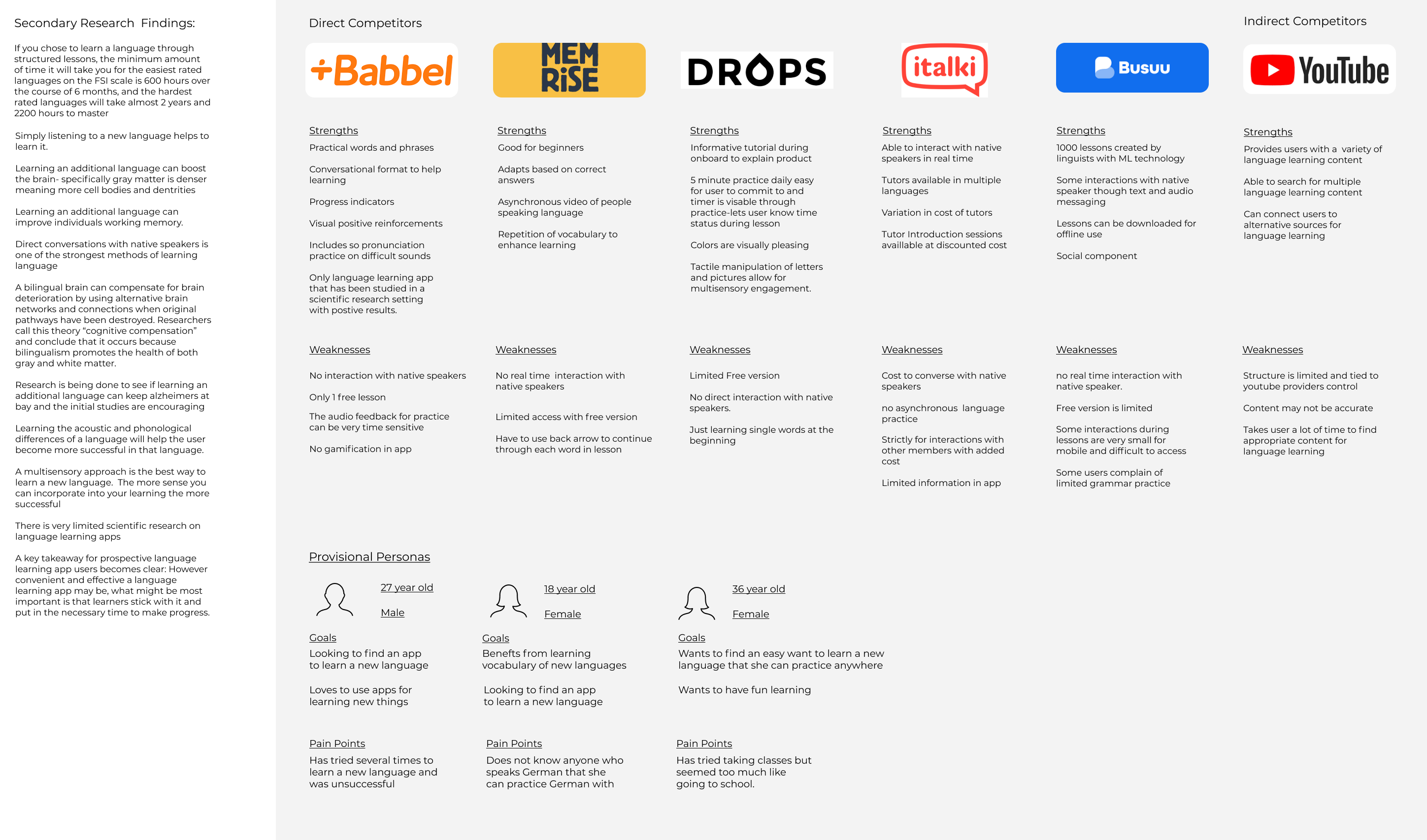 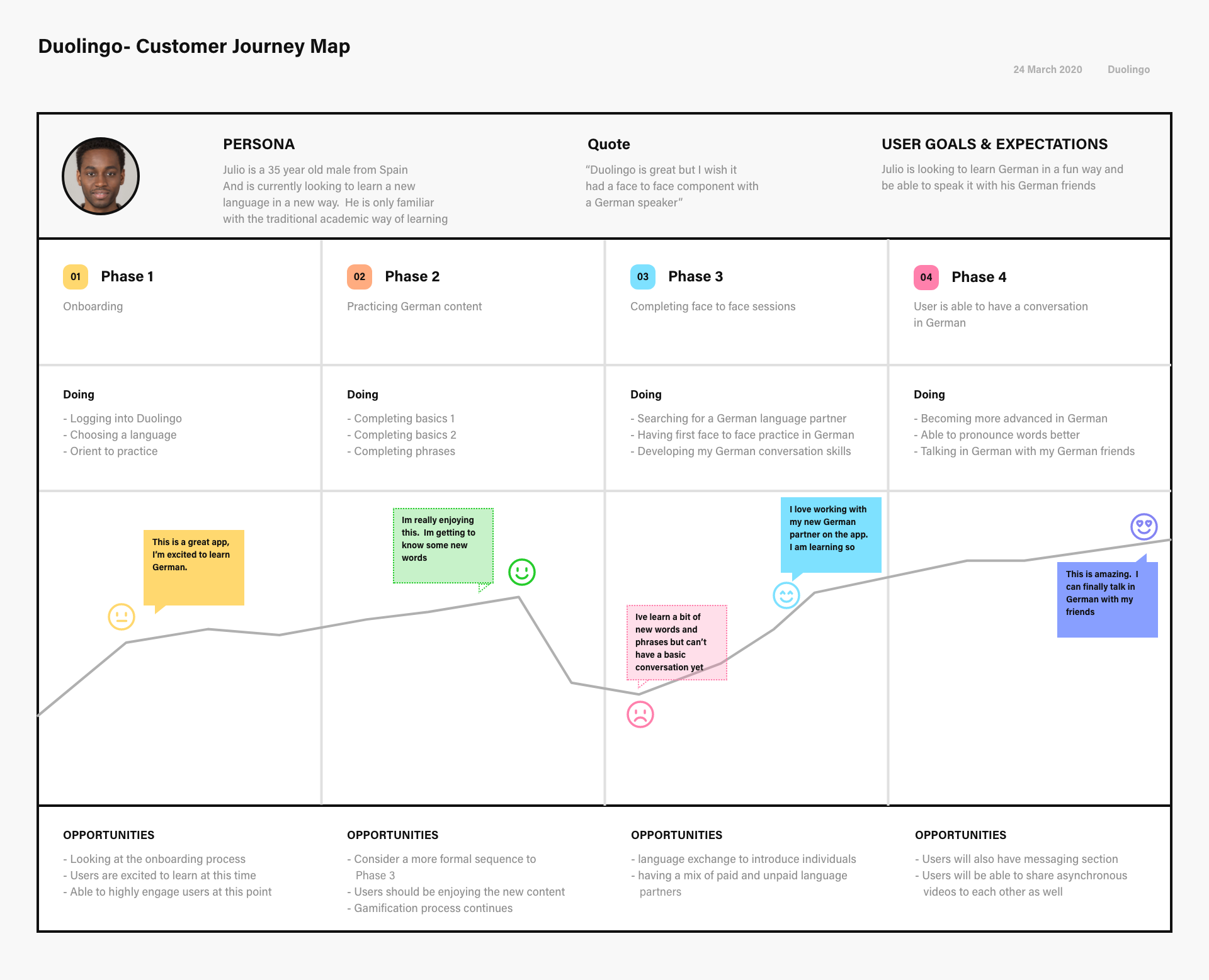 Duolingo currently does not allow the opportunity for a user to interact with other speakers of a preferred language within a face-to-face naturalistic language learning framework in the app. This hinders the ability for users to practice real interactive conversations directly within the app. In addition, users don't have a way to socialize or communicate with other users. With the large amounts of Duolingo users, there is an abundance of individuals that would love to have an opportunity to speak directly with other users.This built-in user base allows for easy implementation of adding this feature. The opportunity exists to add video/text chat on the app to practice a new language with others and a social feature on the app to connect with new “language” friends.

I started out by analyzing current products in this space, conducting secondary research, and interviewing users. ​I completed a Competitive Analysis to dive deeper into current language learning apps available. Through this process, I learned that many of the language learning apps available do not offer face-to-face features with other actual users. One of the apps analyzed was Italki, which was the only one that offered this as a tutor-based feature. However, this is the only feature it has and lacks all other types of language learning processes. In regards to strong visuals, illustrations, and gamification, none of the apps were quite as strong as Duolingo in those categories.  I conducted secondary research to learn more about the language learning process. These results revealed that there is very limited scientific research on language learning apps. More importantly, direct conversations with native speakers are one the strongest methods of learning a language. A multi-sensory approach is also one of the best ways to learn a language. The more senses you can incorporate in learning, the more successful language learning will be. After completing the competitive analysis and conducting the secondary research, I sat down with users to complete interviews.

Through the analysis of the user interviews, I began to develop personas and customer journey maps based upon the user data to integrate the users' pain points, challenges, and expectations. Julio was one of the individuals that were interviewed. Julio is currently looking to find a person who speaks German to practice in a face-to-face manner. He is only familiar with the traditional more academic approach to learning a new language. In analyzing the customer journey map, I was able to learn more about Julio’s emotions and opportunities when going through the process. He was mostly happy throughout the process with the exception of when he was not feeling confident in practicing his conversational German skills because he didn't have anyone to practice with. Julio feels disappointed when he is unable to practice his newly learned German conversation with an actual person. I was also able to find the best sections of the user's journey to incorporate the new features by finding additional opportunities. These included points users were more highly engaged in learning and more excited to learn.

After I got a solid understanding of the users' needs, frustrations, and expectations, I began to sketch out ideas based on user research. I picked out various parts of the sketches to incorporate into the design. I then took the existing screens from Duolingo and was able to add the additional features by showing the sketched portions overlaid onto the existing screens. Because this product was adding a feature to an existing product I created wireflows. I choose to do wireflows over wireframes due to the intricate interactions when adding the new features to the existing product and there were limited screens added that were not already existing in the product.

Once the wireflows were completed, I was able to complete the design of the prototype and start usability testing. Five usability tests were completed. Testing took place in person, and on zoom over desktop and phone.  Participants completed 3 scenarios and provided additional feedback regarding their experiences. The scenarios included adding a friend that speaks German, messaging a German language speaker, and making a video call with a German language Speaker. Upon completion of usability testing, Participants also gave feedback on their overall impressions of the app in general. An affinity map was developed to analyze the user testing results.  The affinity map helped to lay out all of the responses, which led me to develop actionable solutions.

Moving forward, I would further test the prototype with the updated user feedback and some additional iterations. I would like to see more data on it being used to see if additional updates should be made. With additional time, I would also like to test this with users on an actual video call.  I would also add the ability to search the user base by language as well so users could search directly for the particular language they are seeking to learn. I would educate users on the meaning of the flags and that they represent a person speaking the language of that country. I would do further research on the games and use Duolingo illustrations and adjust them to follow all the brand guidelines. 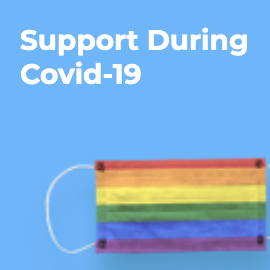 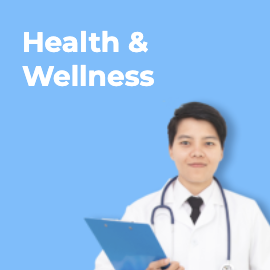 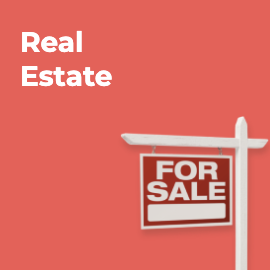 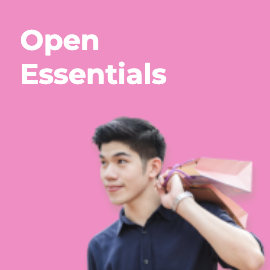 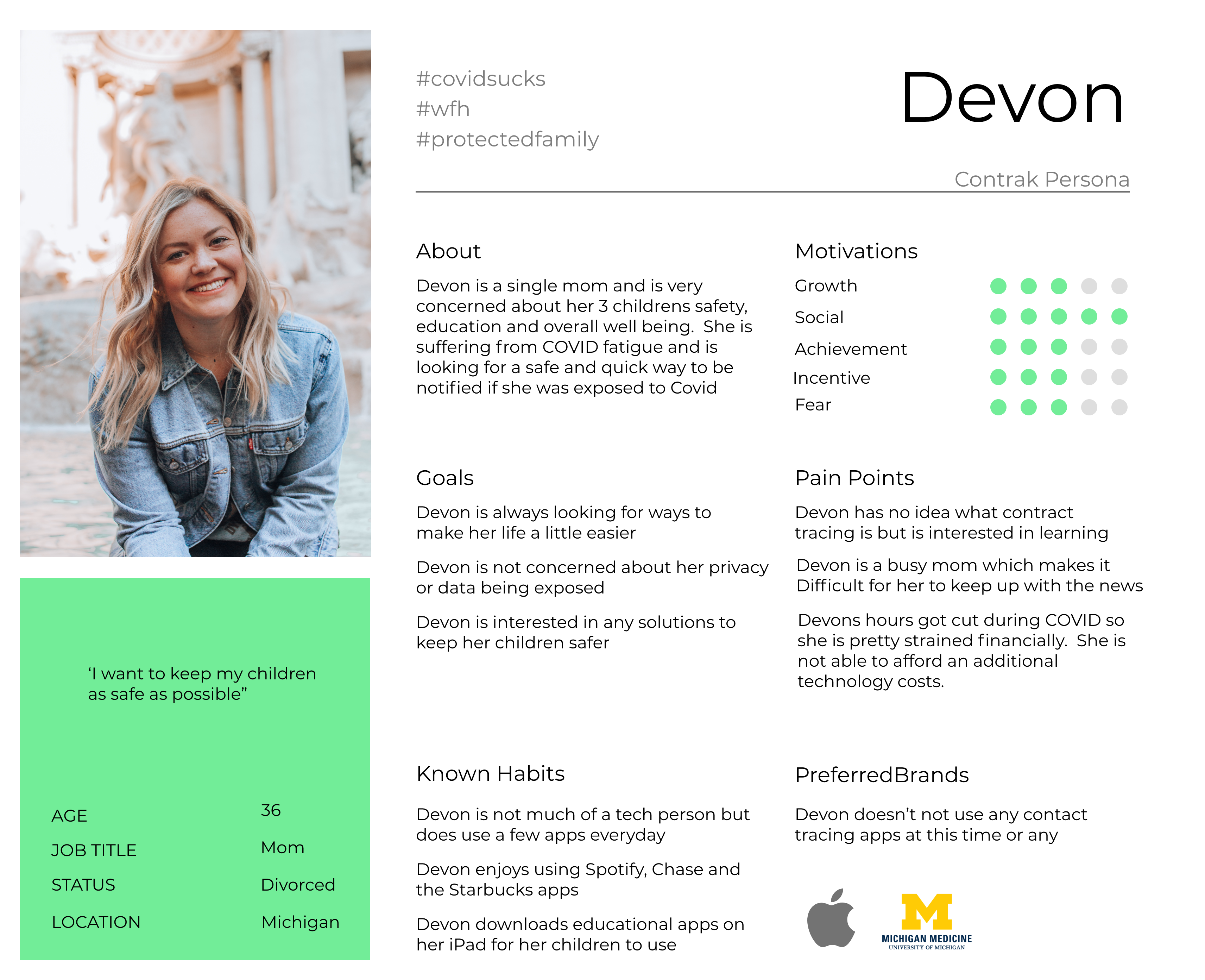 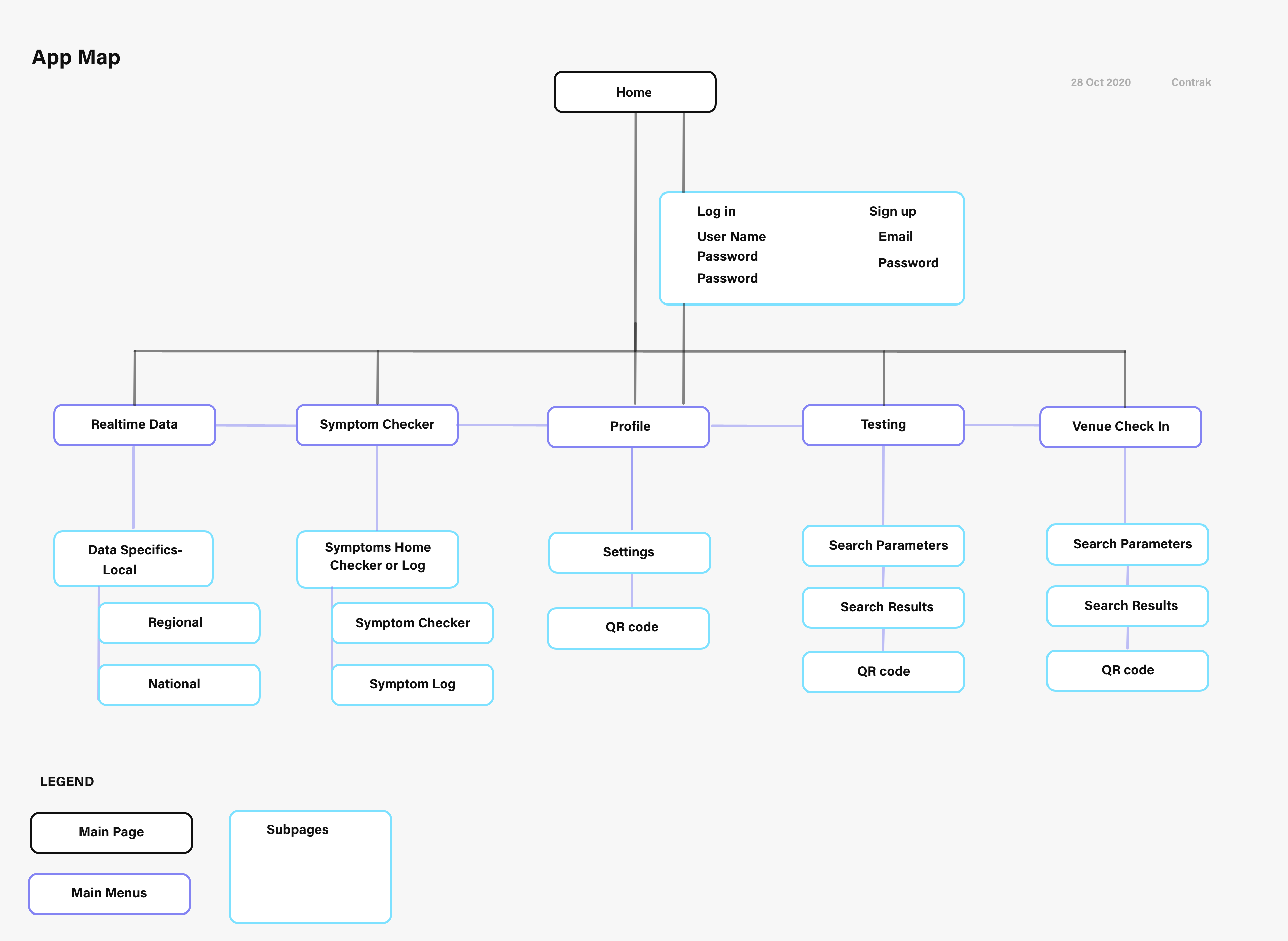 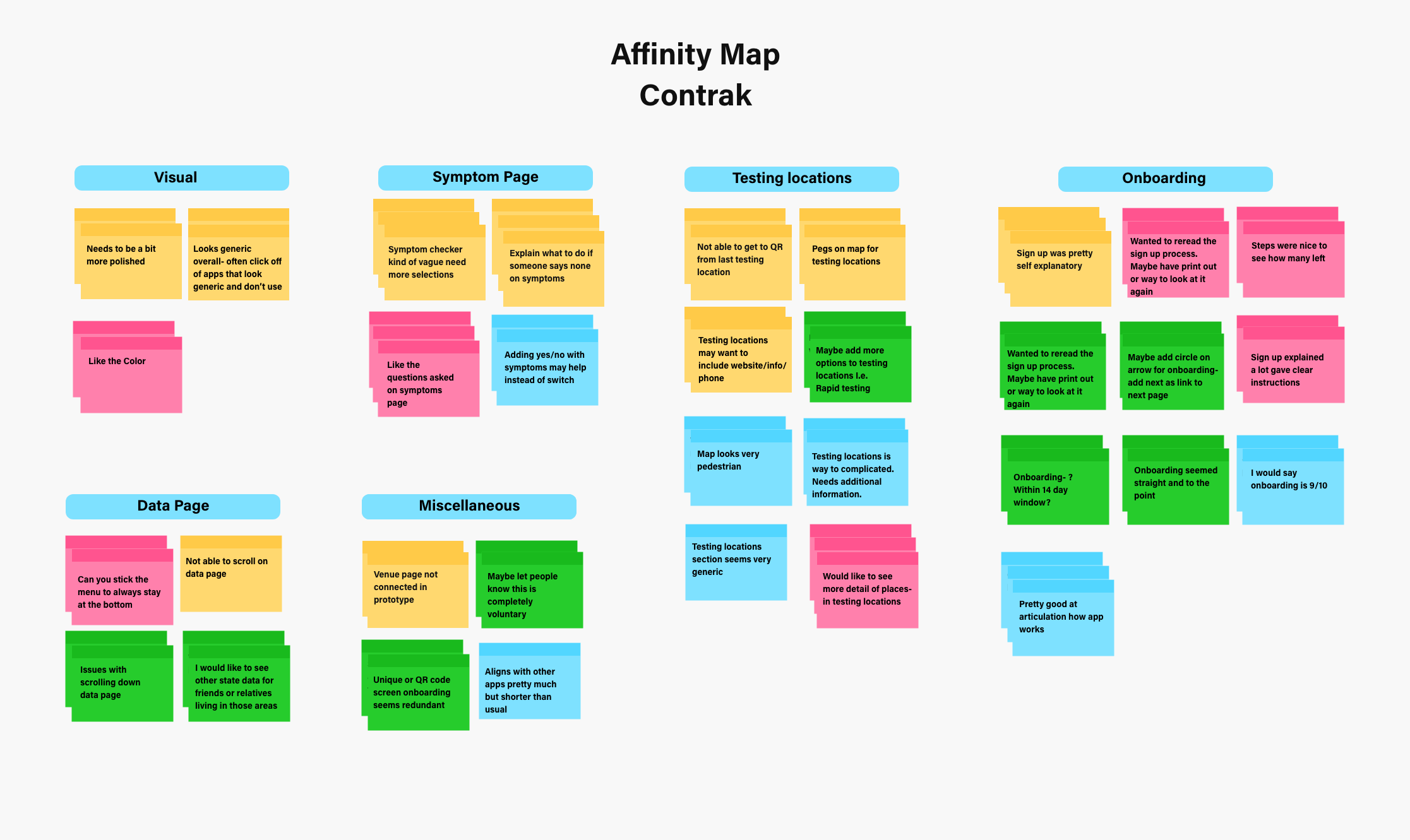 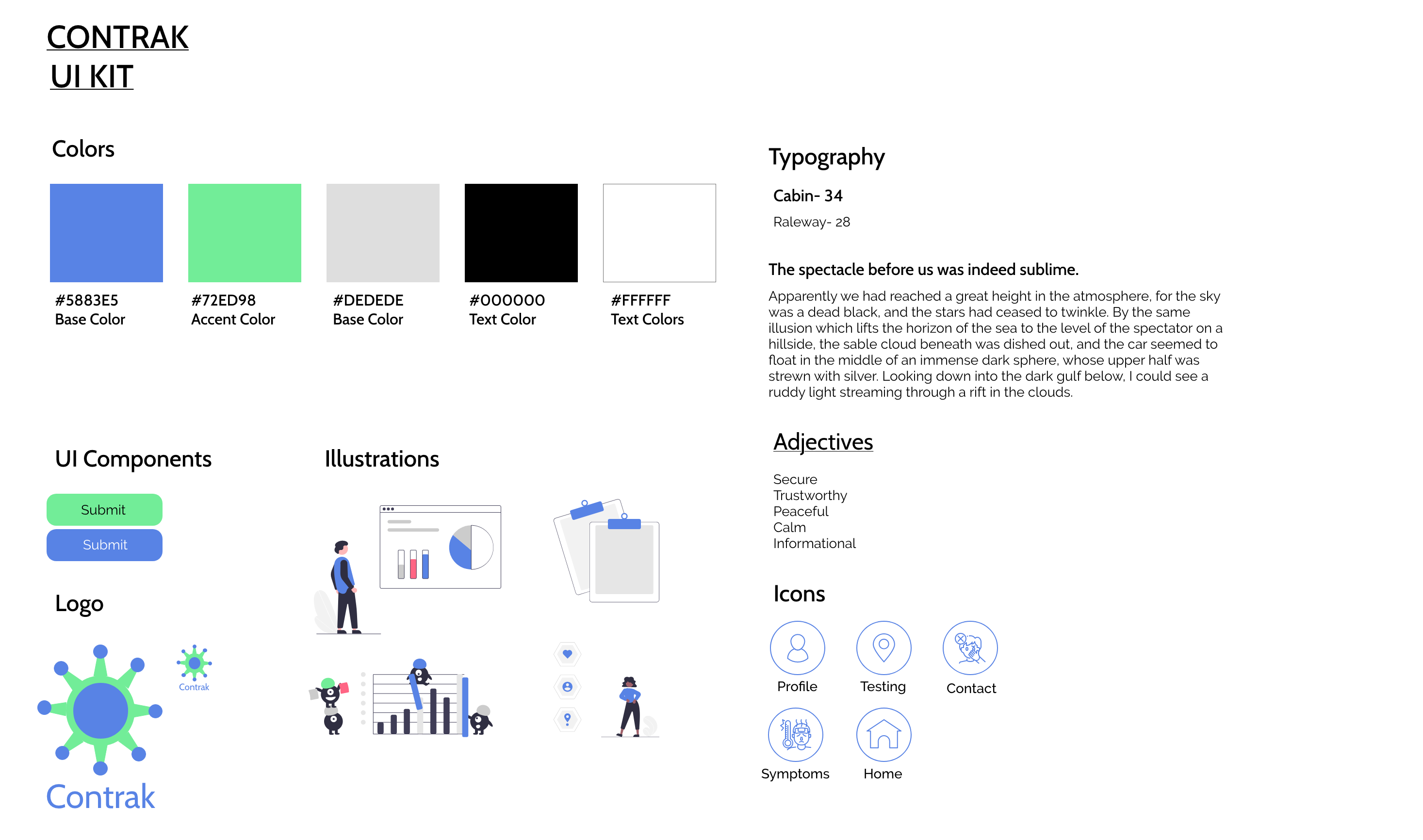 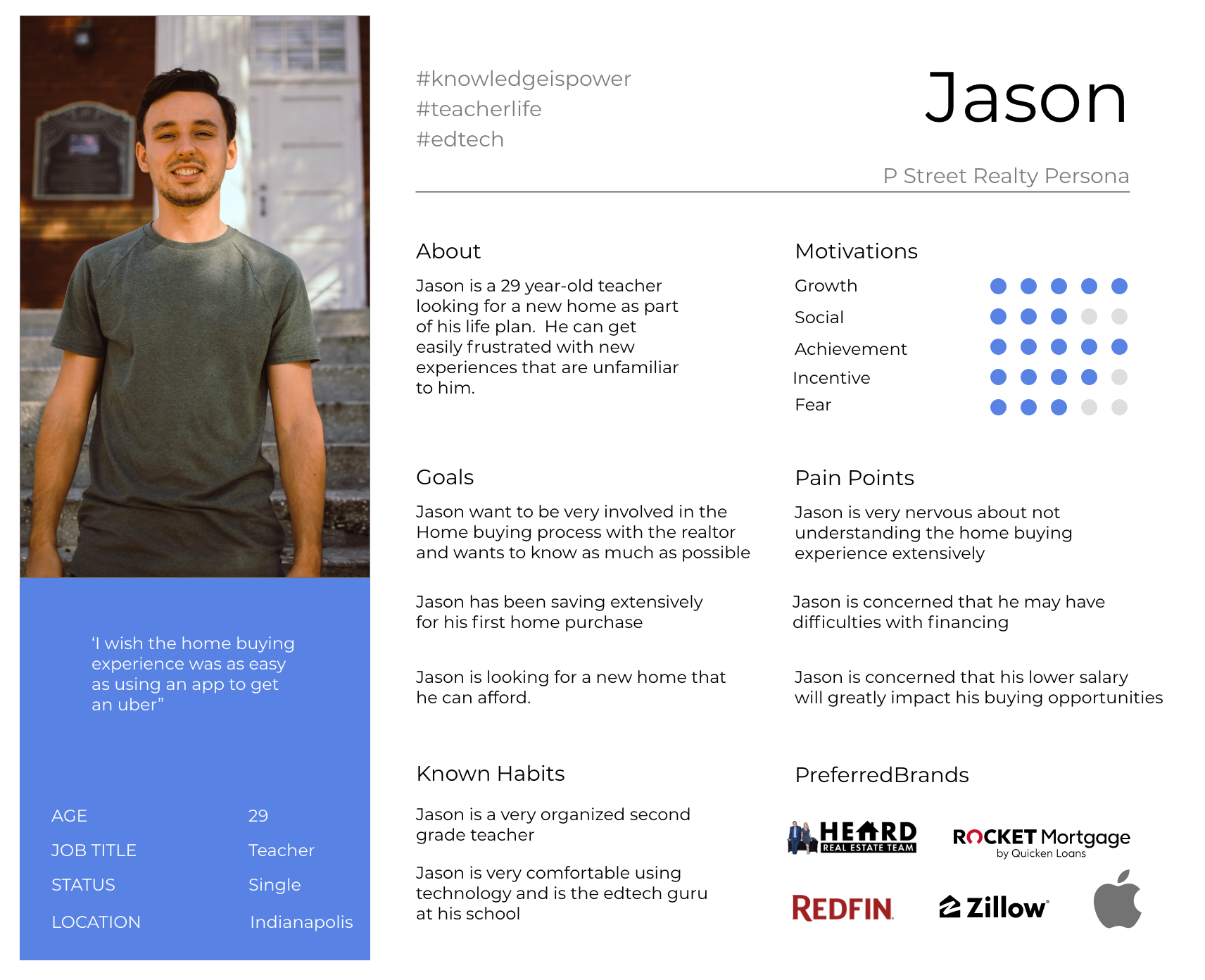 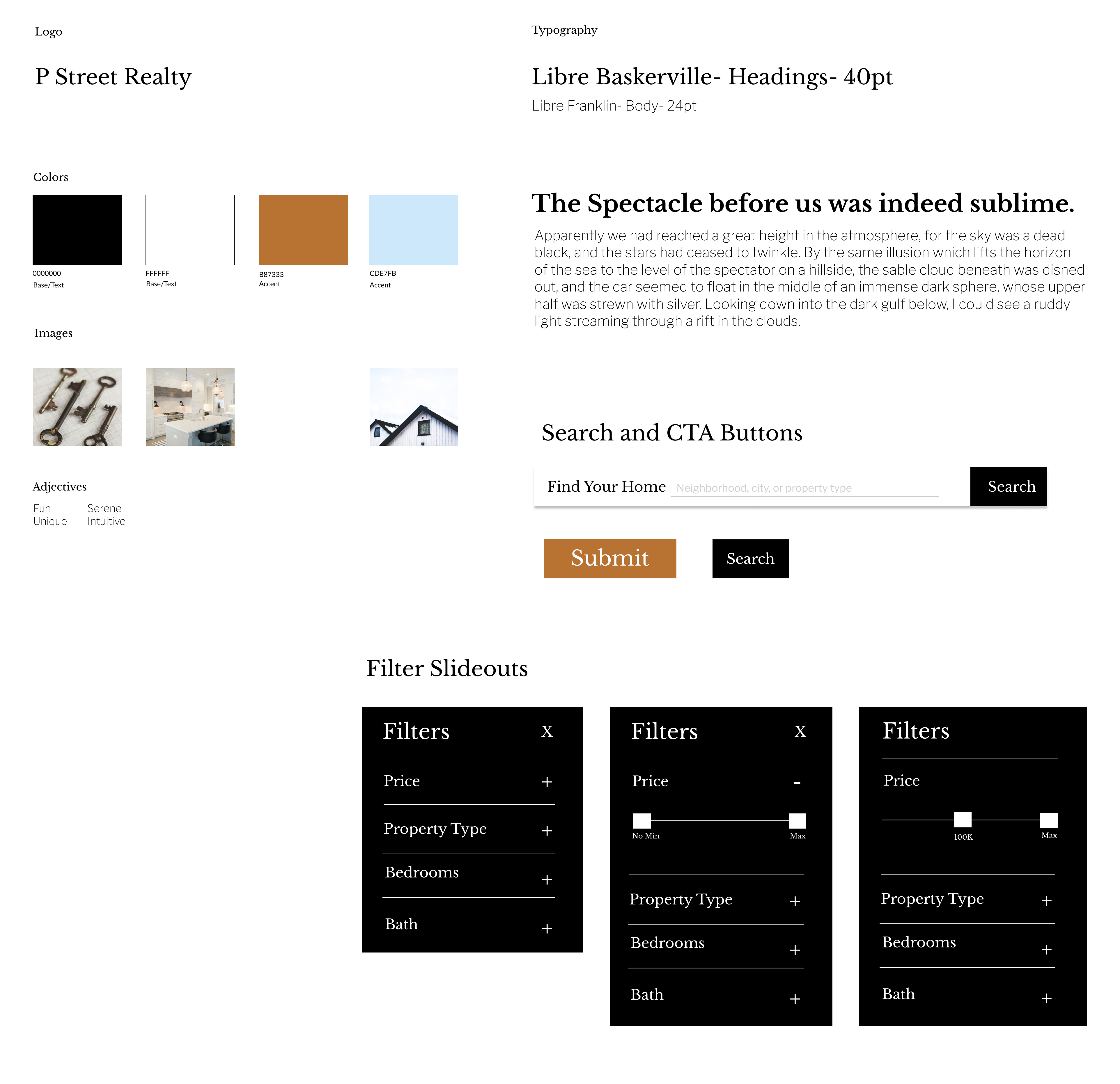 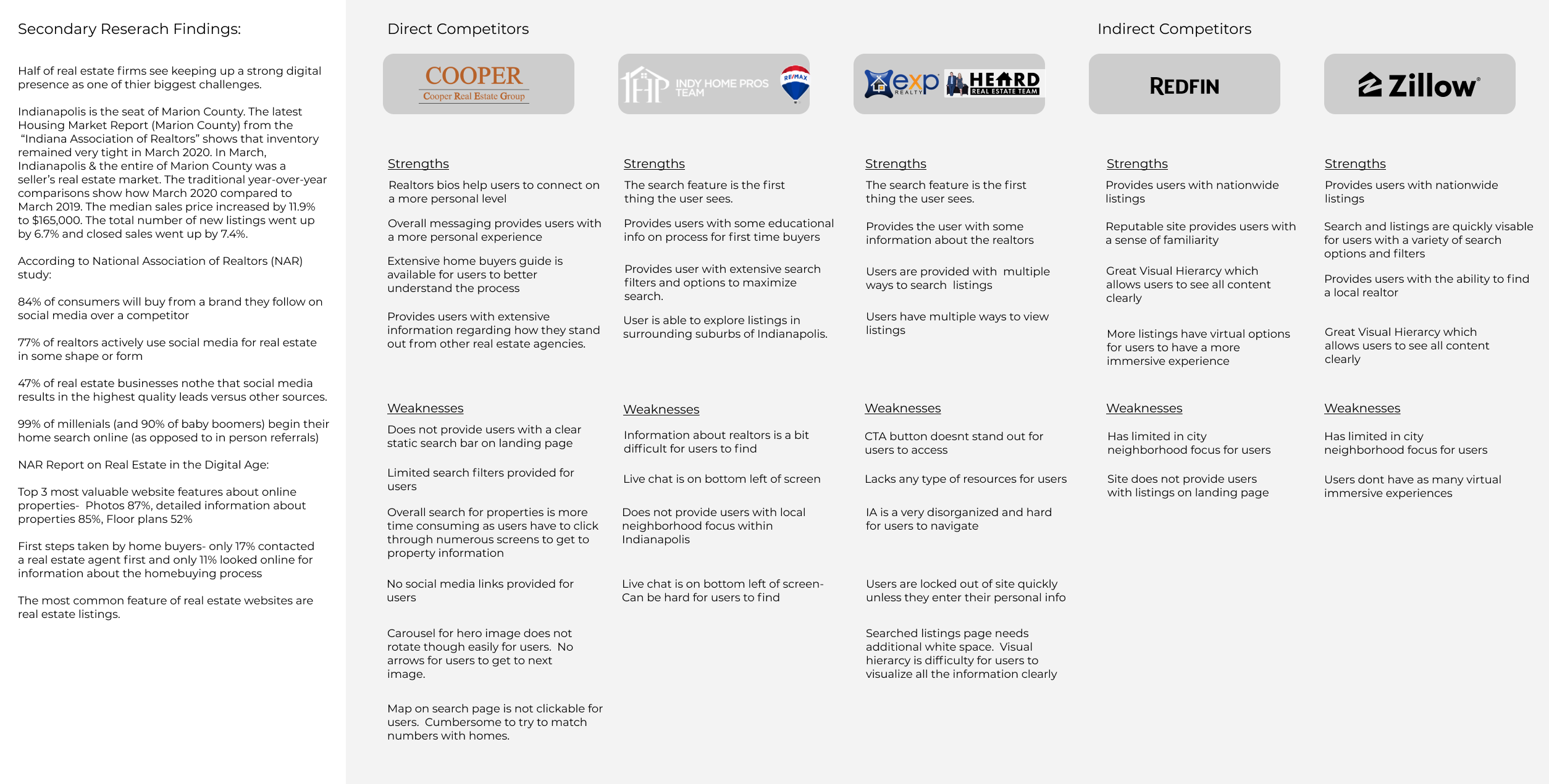 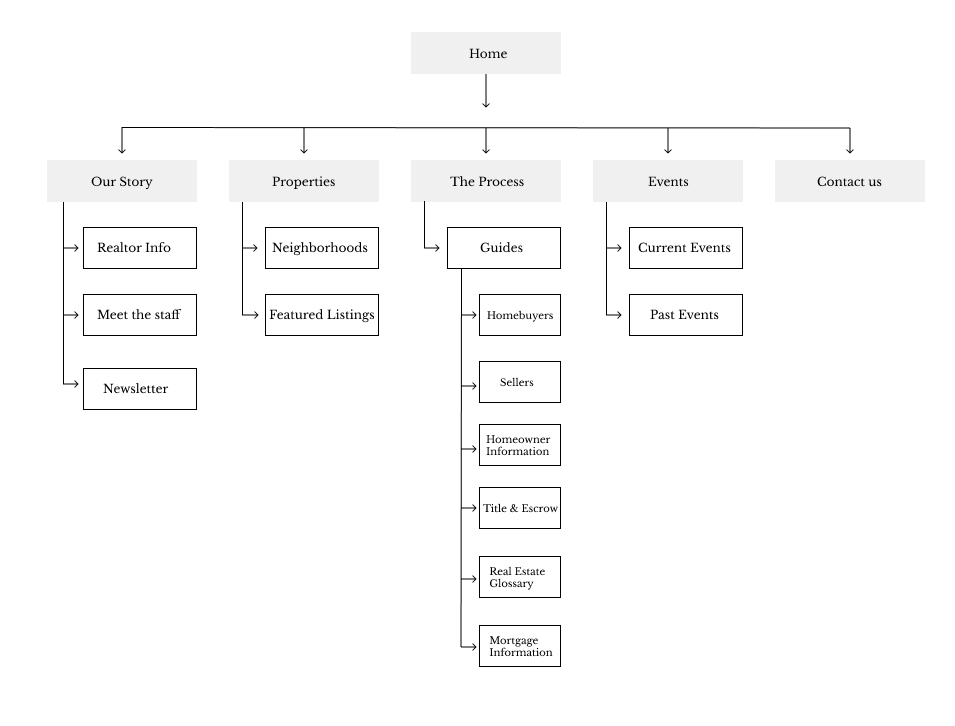